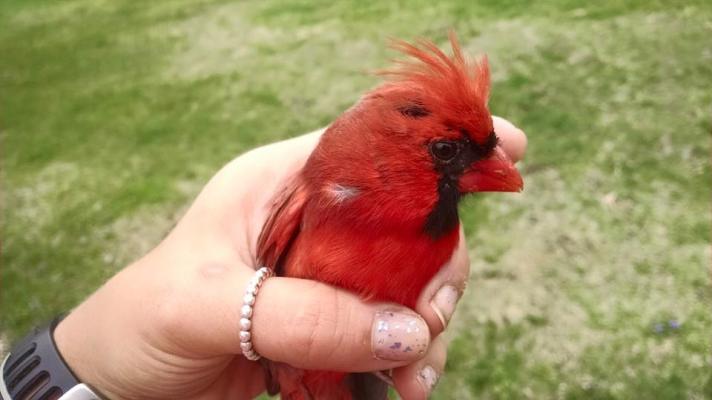 High in the Himalaya mountains, there was a town. In this town, there was a wise old man. People would travel from miles and miles around to visit the old wise man to consult with him on many matters: life, matters of the heart, destiny, etc. He was known to have the answers they searched for.

In the same town, there were three little boys. Friends. You know, the age when little boys want to test the limits and challenge the world ..

One day, the boys were playing outside, as little boys do, and as they got together, they contemplated what they would do that day. One of them spoke up, “I’ve got an idea!” He was excited and lit up with the announcement of his founded idea. “You know the old wise man? Let’s find something to completely stump him! Let’s prove he is not as wise as everyone thinks. What do you say?”

“Well, how are we going to do that,” the second boy asked. The other one piped up with an idea, “Let’s ask him what the square root of a zillion is!!” The first boy piped against him, “No, that won’t work – we don’t even know the answer to that one.” The second boy came up with an idea: “Let’s ask him about some far away place that no one knows about!” “No, with our luck, he will be from there or something,” the others commented.

They all agreed that it was an ingenious idea. It would work! So, they set out to find a baby bird to capture. It was springtime, after all.

One boy knocked on the door. The old wise man answered. Seeing the crowd, he asked the young boy, “what is it I can do for you, young man?”

The old wise man looked at the little boy, studying him, thinking, pondering. He scratched his beard, as old wise men do. He raised his hand to his mouth in traditional thinking pose. The little boys were giddy – they knew, for sure, they had the old man in their hands. They eagerly awaited his response, as did the entire town at his doorstep. Everyone was quiet.

The old wise man cleared his throat. “Well, young man, it’s whatever you want it to be.”

The choice is yours. No one else can make the decision for you.

Bless you! Bless your life!

Valuing health in all areas of life and unbridled expression of self in all its forms. Passion for life and living it. Always learning something new and growing to become a better, truer version of myself daily, in all I do. I have a vision to help people to do the same - to have the healthiness they desire in every area of their lives and to be the truest and best expression of themselves they can be. View all posts by aubrey.eicher